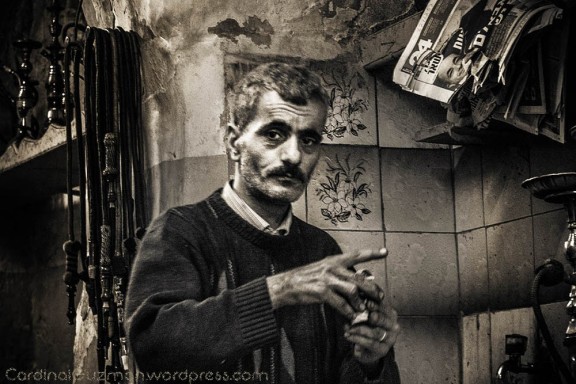 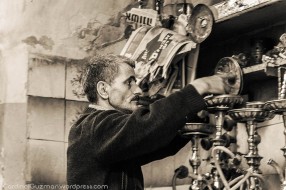 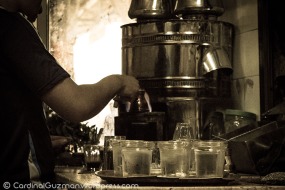 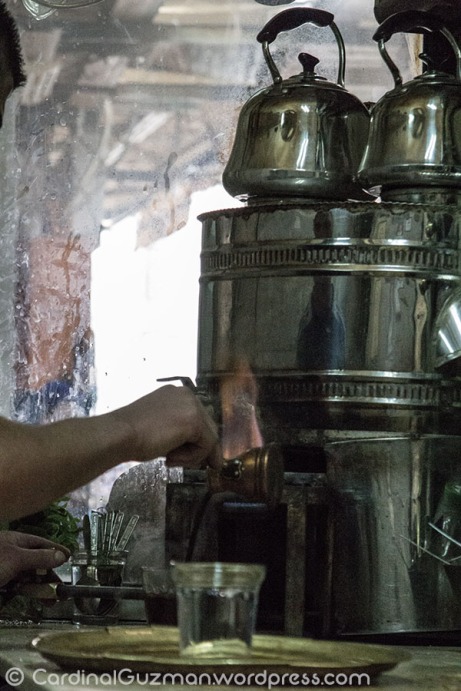 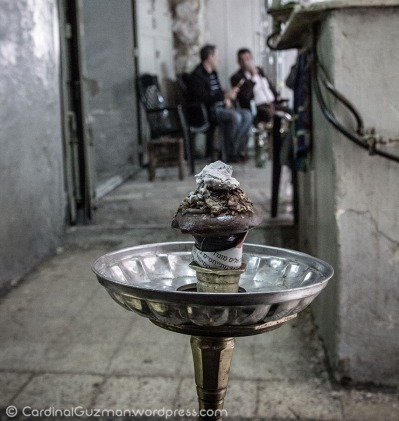 On Friday I posted an entry for the Weekly Photo Challenge in my secondary blog. The quality of the photos were what Senator Clay Davis from the TV-series The Wire would have aptly called: “shameful shit”. Later I realized that I actually do have some interesting alcohol/nargileh/sheesha related photos, so I decided to share them: 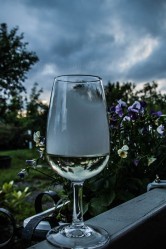 This is a nargileh with fruit tobacco. It’s also called shisha, sheesha or hookah in different parts of the world.

In this photo I’ve blended 4-5 photos with different exposures together.