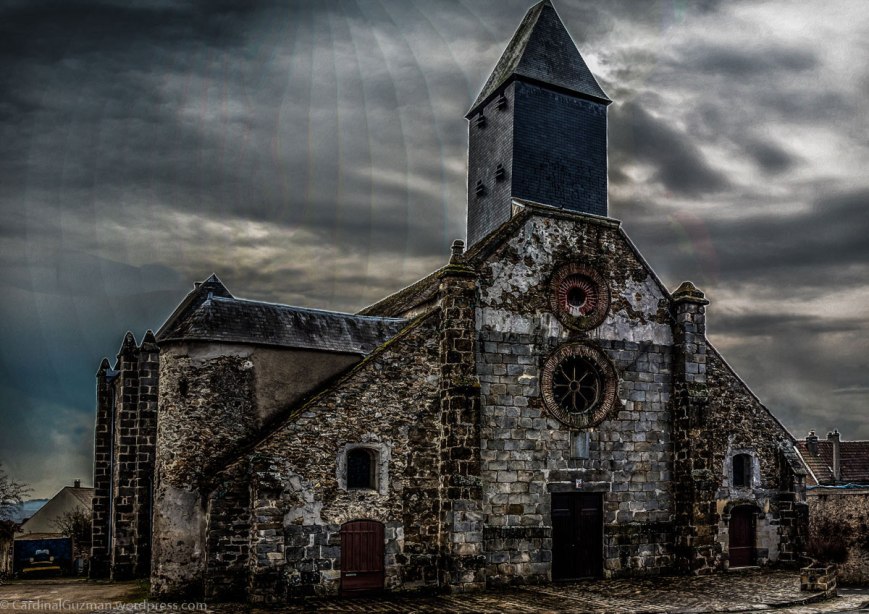 This church is in a village near Linas, France.

END_OF_DOCUMENT_TOKEN_TO_BE_REPLACED

I decided to make two HDR versions of 3 bracketed shots of The Vltava River in Praha (Prague).

One version is with my tweakings using Photoshop, plus further editing in Lightroom. The other version is basically the automated HDR version I got using Lightroom, with only minor adjustments.

The Vltava river in Praha.

The Vltava river in Praha.

From Wikipedia:
The Vltava (IPA: /vəlˈtɑvə/; Czech pronunciation: [ˈvl̩tava]; German: Moldau, IPA: [ˈmɔldaʊ]) is the longest river within the Czech Republic, running southeast along the Bohemian Forest and then north across Bohemia, through Český Krumlov, České Budějovice and Prague, and finally merging with the Elbe at Mělník. It is commonly referred to as the Czech national river.

You can see my Adobe Lightroom settings & Adobe Photoshop layers in this gallery:

Added a brush and brightened this area 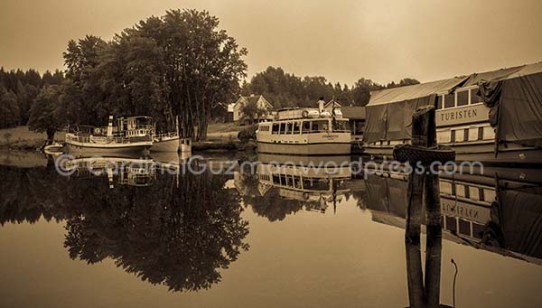 After I’m finished with the settings in Lightroom, I export the file and open it in Photoshop. This is my Photoshop workflow (see the Photoshop layers picture for reference):

I wanted to write a tutorial on how I post-process images and show you this method to turn them into black and white. This is just one of many methods. The software I use is Adobe Lightroom and Adobe Photoshop. As you can see, the original image is rather boring and flat, with a grey sky and not a lot of contrast.

Original image. Boring and flat, with a grey sky and a lack of contrast.

END_OF_DOCUMENT_TOKEN_TO_BE_REPLACED

Do you use Adobe Lightroom for your image editing? Here I’ll quickly show you how to get some more color on that bland sky.

If I have a photo like this one, where the skies are a bit bland and boring, instead of changing the saturation of the whole image, I pull down the blue luminance slider. It makes the blue more dark and can really help to lift the sky in a photo.
END_OF_DOCUMENT_TOKEN_TO_BE_REPLACED

My friend said that he always used Photomatix Pro for his HDR-photos, so I decided to try it out. Normally I use Photoshop for all my image editing and occasionally Adobe Lightroom. I decided to make 4 different versions of the same 3 bracketed photos and post one of the original photos, so that you (and I) can compare.

I’m new to Photomarix Pro, so the result probably looks different from it would if I were familiar with the software. First the original photo and at the end there’s a gallery for easy maneuvering:

Original photo. I’ve only done some small adjustments to the raw file.