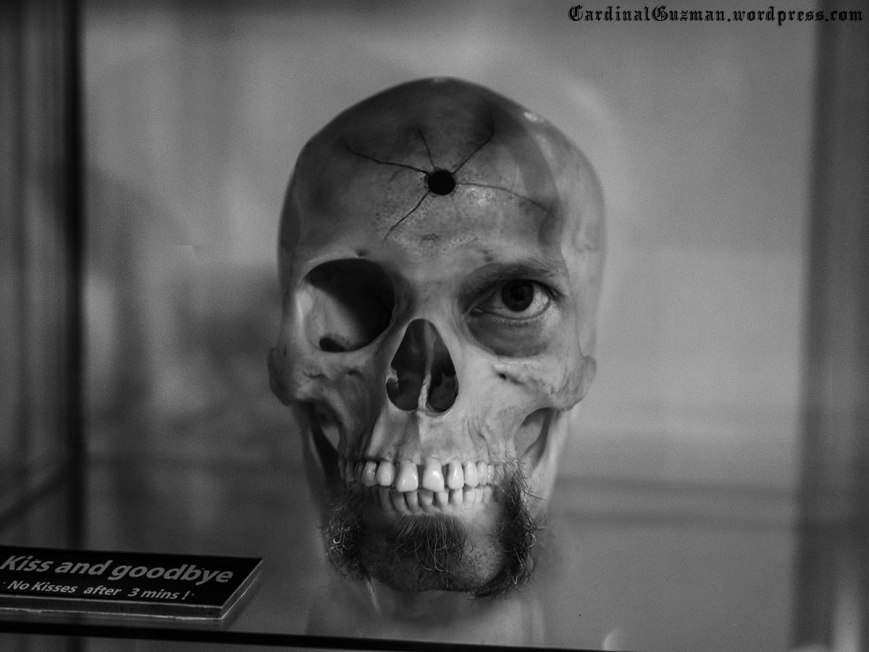 skull, kiss and goodbye, no kisses after 3 minutes

I tried to look for a photo that I could share for Paula’s B&W Sunday today, but I decided to create something out of these four images instead.

Sometimes I don’t know where this dirty road is taking me
Sometimes I don’t even know the reason why
but I guess I keep on gamblin’, lots of booze and lots of ramblin’
Well it’s easier than just to waitin’ ’round to die

oh one-time friends I had a ma, I even had a pa
well he beat her with a belt once ’cause she cried
She told him to take care of me, headed down to Tennessee
Well it’s easier than just to waitin’ ’round to die

I came age and found a girl in a Tuscaloosa bar
oh she cleaned me out and hit it on the sly
well I tried to kill the pain, I bought some wine and hopped a train
Seemed easier than just to waitin’ ’round to die

And a friend said he knew where some easy money was
We robbed a man and brother did we fly
But the posse caught up with me, and drug me back to Muskogee
and it’s two long years, a-waitin’ ’round to die

Things to check out while you’re waiting: 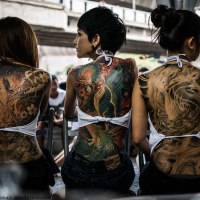 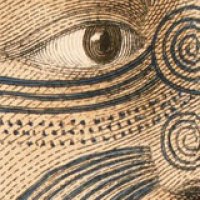 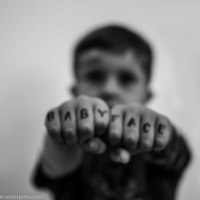 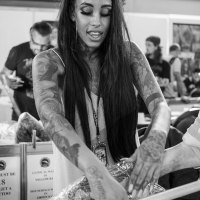