Why is it that Nikon & Canon focus (pun intended) mainly on male photographers, even if the ‘female market’ obviously is large and fast growing? A huge chunk of the market, regardless of gender, is of course the typical amateur photographer whose main focus is family and holiday memories, while the professional organisations still have more men represented than women.

The sentences above were discussed in Leanne Cole‘s blog a while back. I commented on her post and later decided to write my own post about it.

I’m not a camera salesman, so for me the market part of photographing isn’t interesting: who’s buying most cameras – women or men? This doesn’t concern me. The only thing that concerns me is what they produce with the cameras. The big majority of people take pictures to produce family memories, boring pictures of their cats, plants and so called ‘Facebook-moments’ (previously known as Kodak Moments). They’re also using their phone cameras to document whatever they’re having for dinner at some restaurant.

Many professional organizations largely consists of press photographers and in this line of work, the photographer is often ‘out in the fields’ in different war zones – a job where you’ll mostly find men, probably because of mental and physical differences between the sexes (men are often more adrenaline seeking, careless and violent than women). A lot of war photography is just about being at the right place at the right time or faking a scene – and it’s more often than not political propaganda. Of course this is just a matter of taste, but in my opinion male photographers such as war photographer Robert Capa and street photographer Henri Cartier Bresson are wildly overrated.

Many (most) of my favourite photographers are women.

Enjoy this gallery with some selected photos of the mentioned photographers. Disclaimer: I have no rights over these images. I tried to contact the photographers that are still alive to get permission to publish these photos, but some didn’t answer and I was unable to find contact information for the others. I’m assuming that they won’t mind having their photos published in a non-profit, personal blog like this. 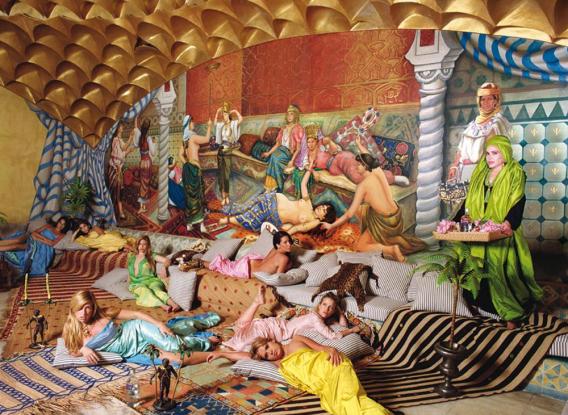 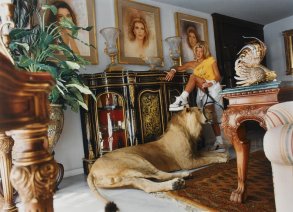 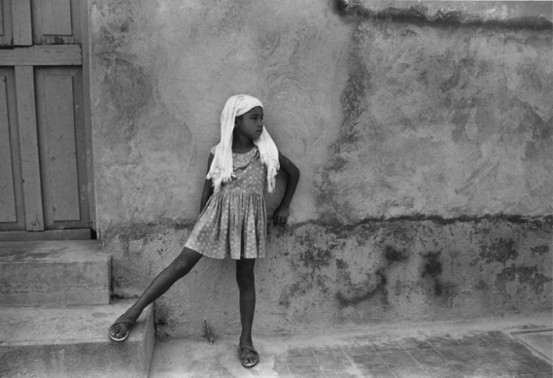 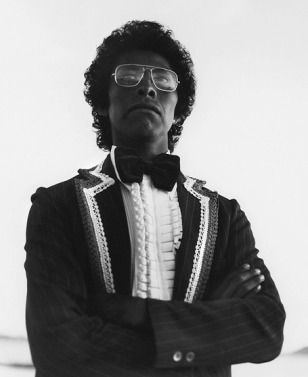 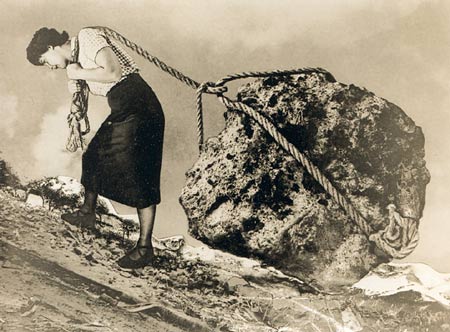 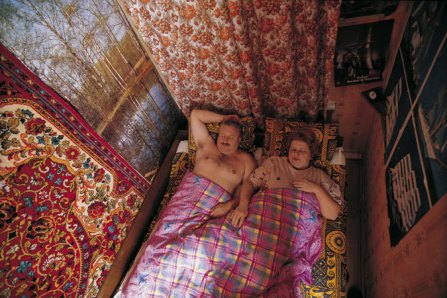 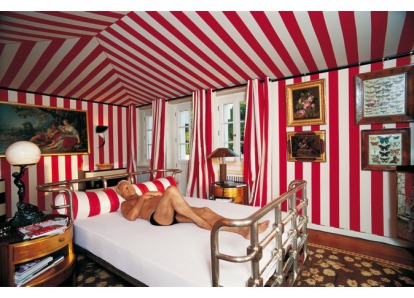 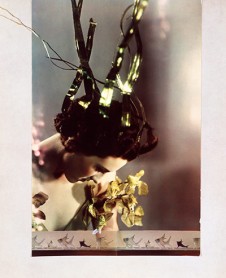 One of Madame Yevonde’s portraits from her “goddesses” series. 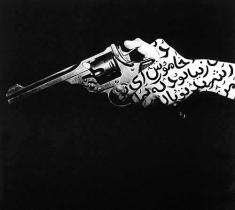 Shirin Neshat writing Persian poetry on the image of a young Iranian. 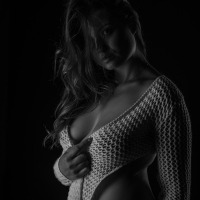