Here’s a small taste of Horta. The photos are shot around Terminal Maritimo in Horta, Faial Island, Açores, Portugal.

As always when you’re on holidays, it comes to an end and you realize that you have to return to your horrible daily life where your pointless job eats up most of the time and days. People just can’t seem to get out of slavery, and at the same time they seem to be happy with it:

“Praise the lard. Hallelujah, I hope the Yankees win this year, who will you vote for this election?, the weather is really something, etc, et fucking cetera”…

On the bright side it’s only 111 days until I can enjoy some freedom again. 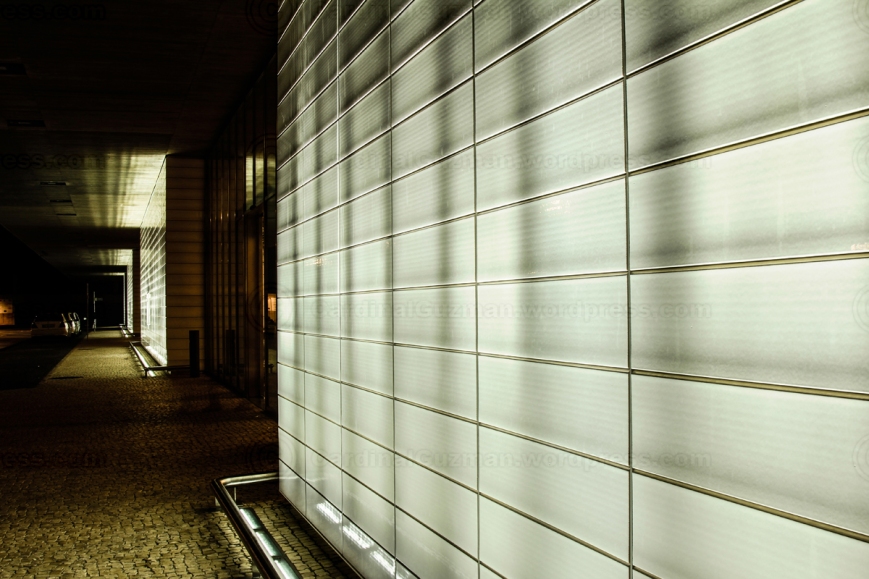 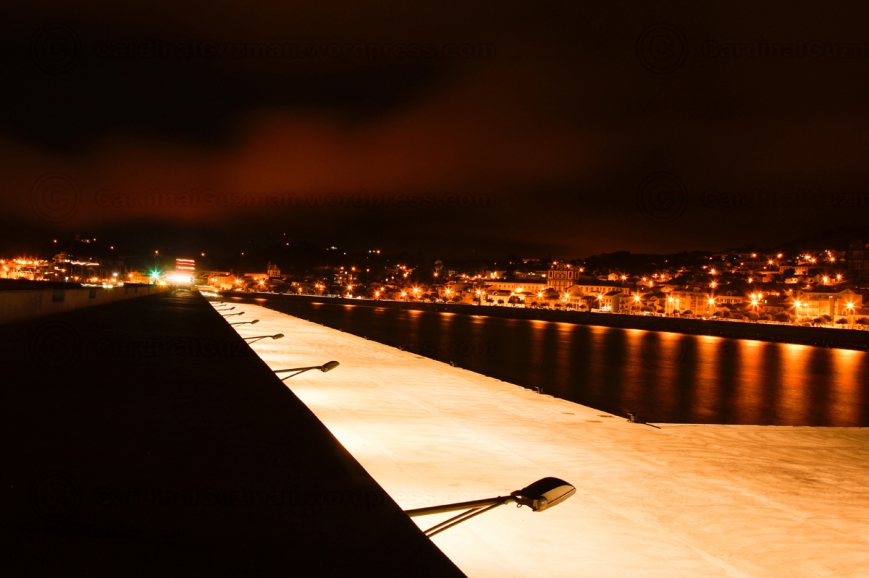 25 thoughts on “A small taste of Horta (Azores)” 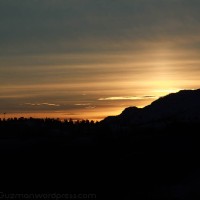