Richard Guest (The Future Is Papier Mâché) was wondering about which musician he should choose because he wanted to name his posts/photos after songs. Someone suggested Frank Zappa, which was an excellent suggestion, because Zappa had a huge repertoire: a lot of titles to choose from and many of them are extravagant.

I suggested David Bowie so this week Mr. Guest decided to go for a David Bowie theme. I quickly decided to join him, so today I’m posting Quicksand (a song written by David Bowie in 1971 for the album Hunky Dory), while Mr. Guest posted Hello Spaceboy. 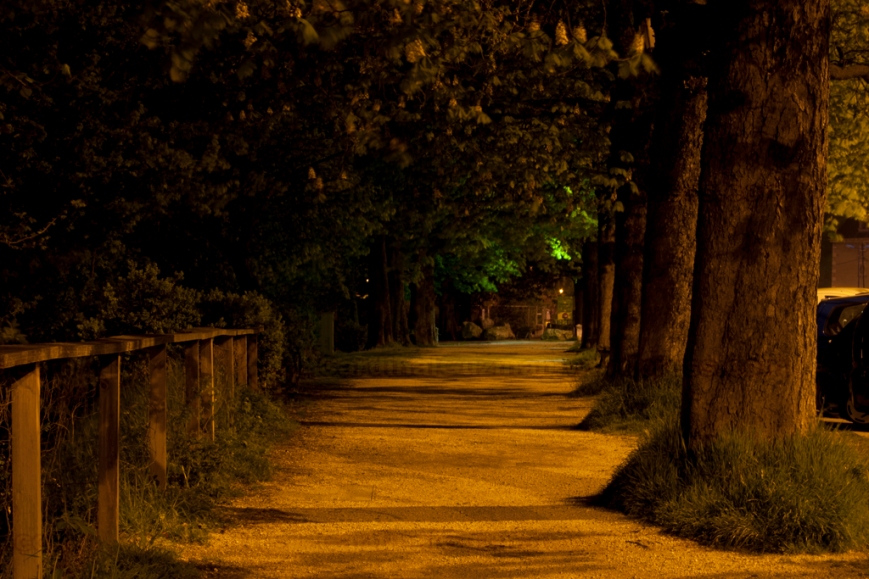 Other entries for David Bowie week 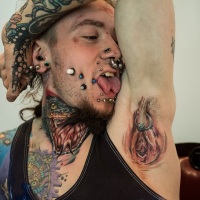 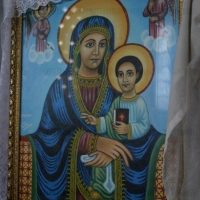 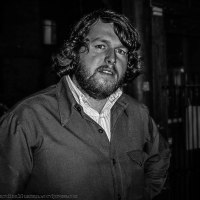